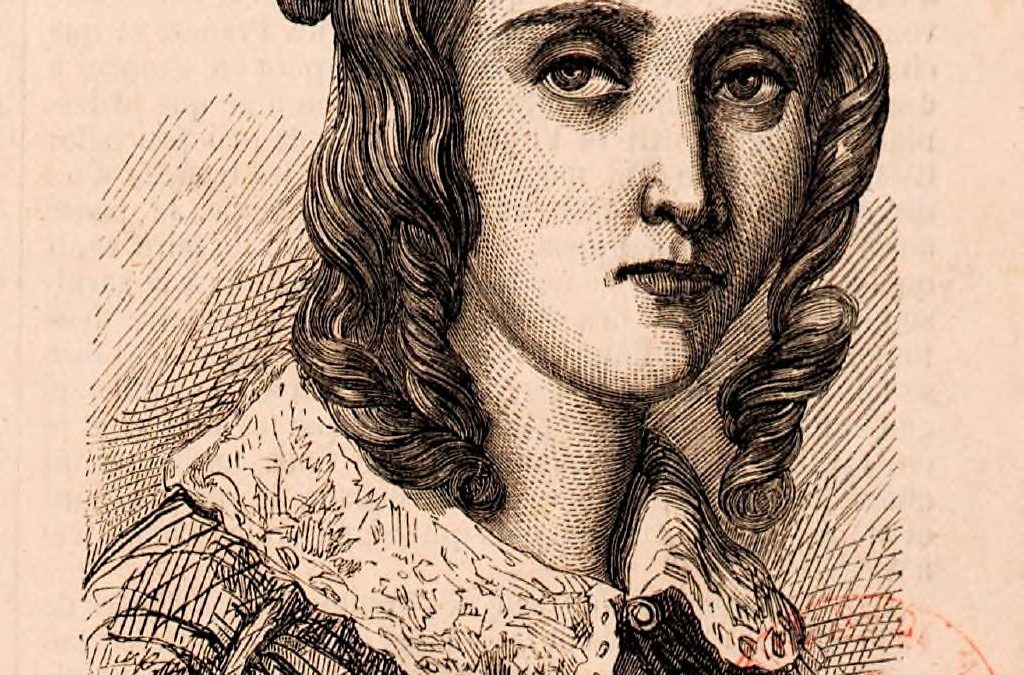 Louise Farrenc (1804-75) was a pianist and composer, who taught at the Paris Conservatoire for 40 years.  But she was never permitted to teach or even study composition there, only piano.  And she composed “30 Etudes in Major and Minor Keys,” which became a requirement for every pianist at the Paris Conservatoire, and she was STILL not permitted to teach composition.

Farrenc also composed a Nonet for violin, viola, cello, bass, flute, oboe, clarinet, French horn and bassoon, that was so successful in its premiere (the renowned Joseph Joachim played the violin part in the premier) that it gave Farrenc the courage to talk to her superiors at the Paris Conservatoire and ask to be paid at the same rate as her male counterparts.

And she won her argument!

Also, quite daunting to ponder, the theme of Farrenc’s Piano Quintet #2, is the same theme as NPR’s radio broadcast “All Things Considered”!!  But she wrote this quintet in 1840, and the theme was composed in 1976.

Check it out – the similarities are uncanny.